Lighthouse Beach is located near Cape Verudica on Verudela Peninsula in Pula. It is rocky. The beach a soft entrance to the sea and is suitable for younger population and families with kids. Because of the high cliffs on the western side, it is very popular among younger population, because they can jump into the sea. Small cliff in the sea, which is called Apple because of its shape, it the main attraction of the beach. Above the beach there is a terrace with a Restaurant and Pizzeria Svjetionik. The beach was named after Verudica Lighthouse which is located 20 meter from the beach. It was built in 1877, and there is a legend about it that the Roman Emperor Vespasian was in debt to the workers who built the Amphitheater (Arena), so to avoid their curse he buried the gold under the lighthouse. 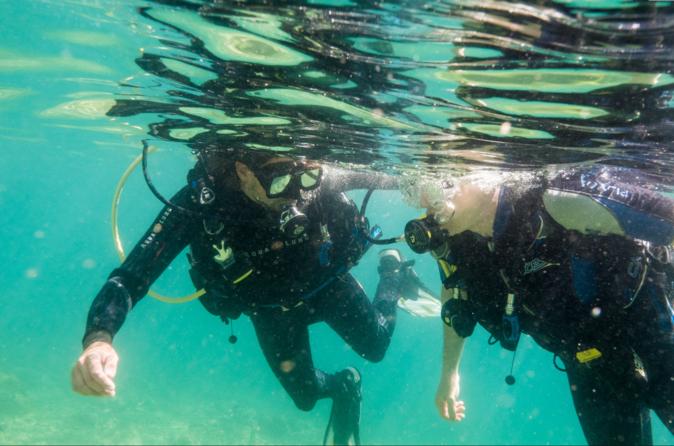 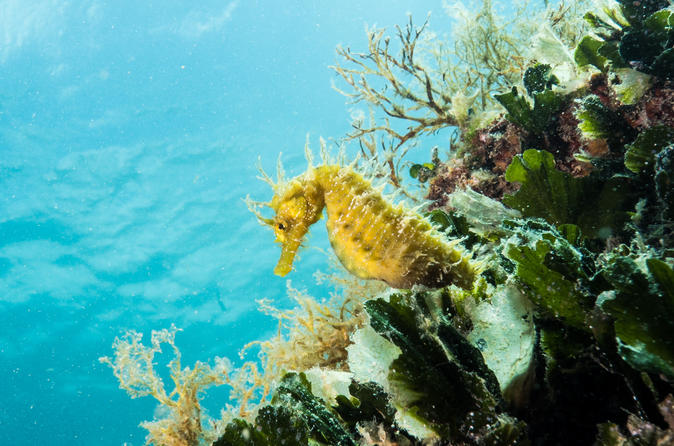 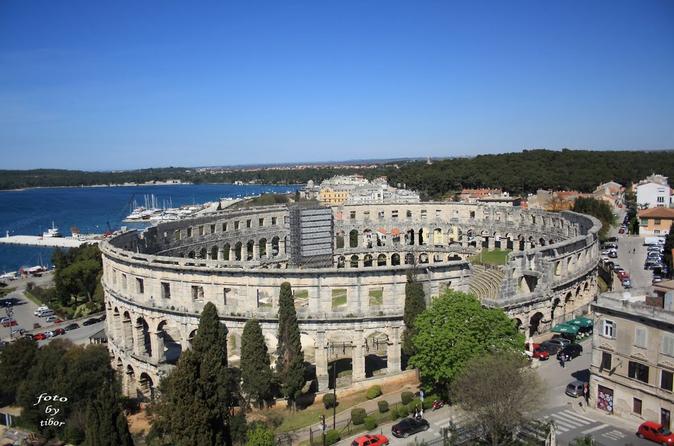 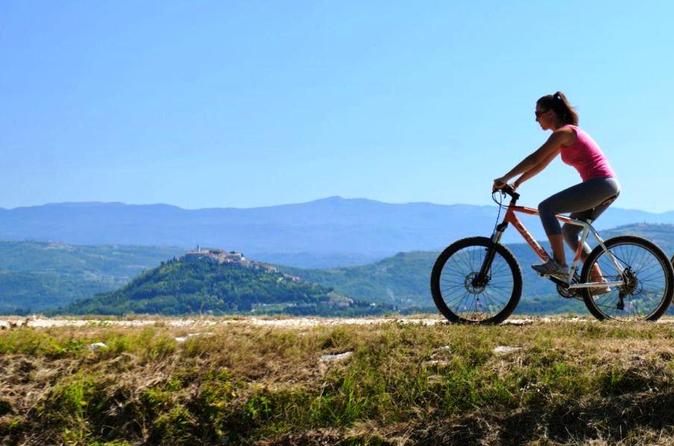 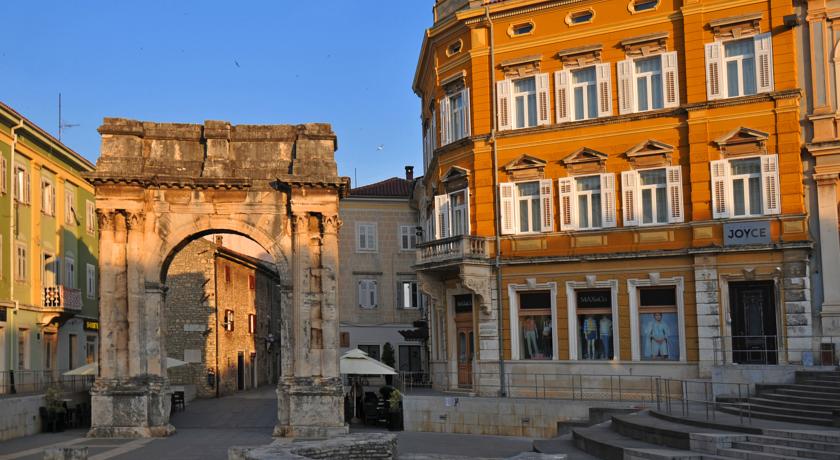 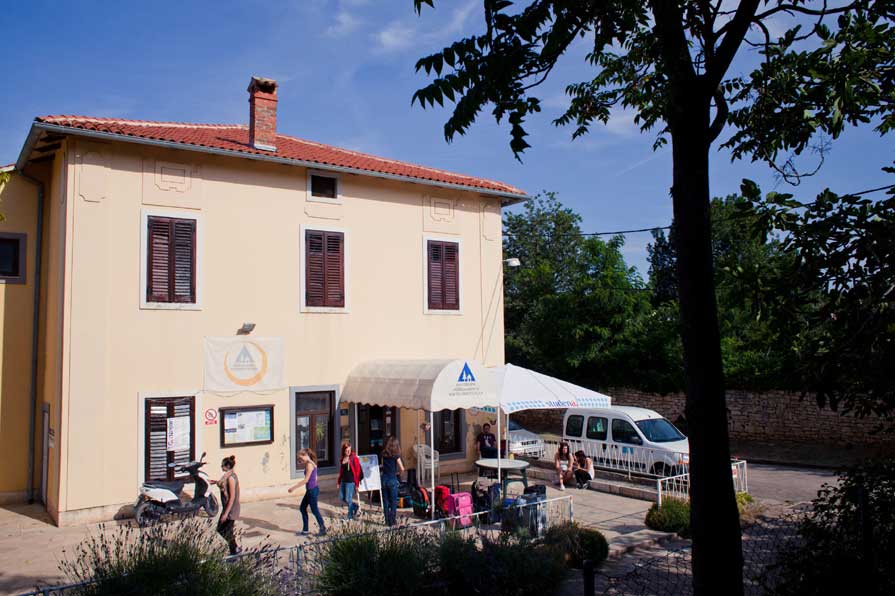 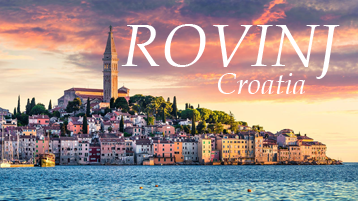